A downloadable game for Windows

An old school platformer made for GBJAM 5!

------------- INSTRUCTIONS --------------
Use arrow keys to move and SPACE to jump.
Further controls will be explained during the game when needed.
Gamepad is also supported! Please refer to the README.txt file for further details.

----------- DEVELOPMENT NOTES -----------
This game has been made for GBJAM 5, a cool game jam in which the goal was to make a Game Boy themed game.
Since we wanted to craft an experience as close as possible to play a game
on the Game Boy, we had submitted to as many technical specifications of that
handheld console as possible.
For example, the game uses the original GB resolution of 160px by 144px and all
tiles in the game are exactly 8px by 8px, just like in the original hardware.
The palette is made of 4 colors, and each sprite has no more than 3 colors
(plus transparency).
Furthermore, music and sound effects have been realized with a software running on a Game Boy emulator, so audio is authentic to the original hardware!
Pahlawan is a love letter to Game Boy's platformers, such as Super Mario Land,
and has been developed using GameMaker: Studio 1.4.
-----------------------------------------

Unzip the file and launch the game by double clicking on the executable file. 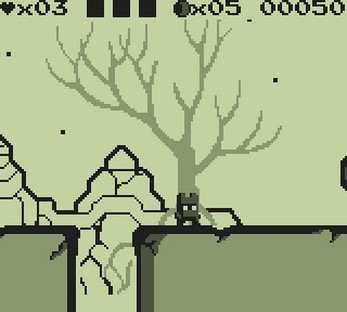 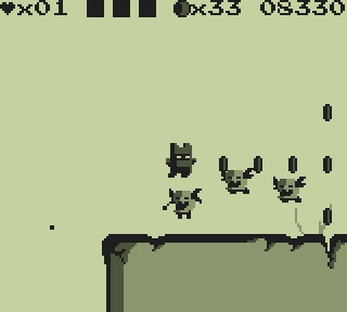 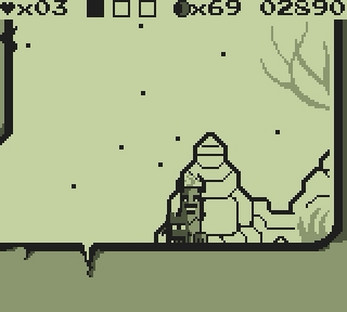 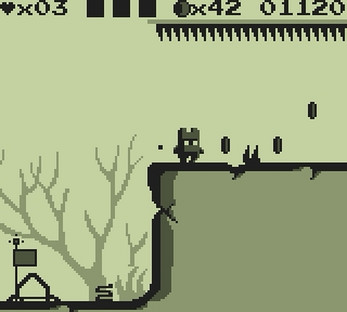 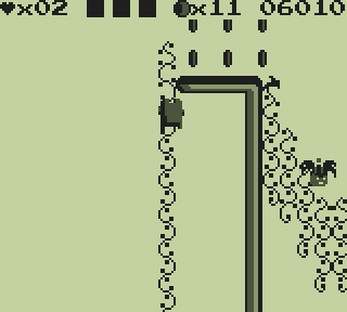 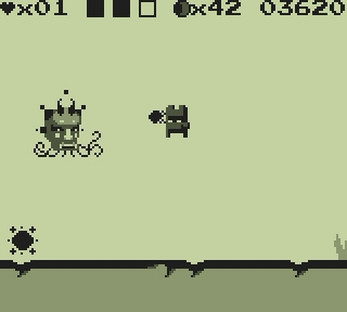